When you book with an account, you will be able to track your payment status, track the confirmation and you can also rate the tour after you finished the tour.
Sign Up
45

This safari in Tanzania is perfect for those who want to see the most impressive African animals in a short time. These two destinations are situated near one another, meaning you won’t waste precious time driving between destinations. The Ngorongoro Crater is a “must see” destination, home to over 25,000 animals and your best chance of seeing the “Big Five”. Enjoy the spectacular scenery of Tarangire, where families of elephants congregate year round by the Tarangire River.

You will be picked up at the Kilimanjaro International Airport and transferred to your arranged hotel in Arusha town. You will meet your guide who will brief you on your Africa Safari tour. You will spend the rest of your time at your won leisure and relaxation.

After a breakfast, your drive will be at your hotel ready to take approximate 3-hour drive to Tarangire National Park. Giant baobab trees, bush savannah and the seasonal marshes add to the wonder of this nature reserve. The Tarangire National Park is considered as one of the best places to view elephants up close. The park is also home to buffaloes, zebras and wildebeests which are always closely followed by a range of predators such as lions. Leopards are seen now and then but cheetahs are rarely spotted. From the open roof of the safari vehicle you will be able to absorb the landscape and watch the animals. In the evening you reach your lodge inside the park.

After an early breakfast, you will drive to the fascinating wildlife arena of the Ngorongoro Conservation Area, a “must see” safari destination. Home to more than 25,000 large mammals, it is not unusual to see all of the ‘Big Five’ (buffalo, elephant, rhino, lion and leopard) in a single day. The crater, a UNESCO World Heritage site, is over 260km² (100 miles²) and was formed when a massive volcano exploded and collapsed on itself 2 – 3 million years ago. It is now the largest intact volcanic caldera in the world and often referred to as “Africa’s Eden”. Driving through the Ngorongoro Highlands, you will arrive at the crater rim and then descend down 610m (2000 ft) onto its floor to start your safari extravaganza. Late afternoon you will start your journey back to your hotel in Arusha or transfer to Kilimanjaro Airport.

Today you may have a plan to fly home or have a flight to Zanzibar, our vehicle will be ready to take you to the airport at perfect time to catch your flight. 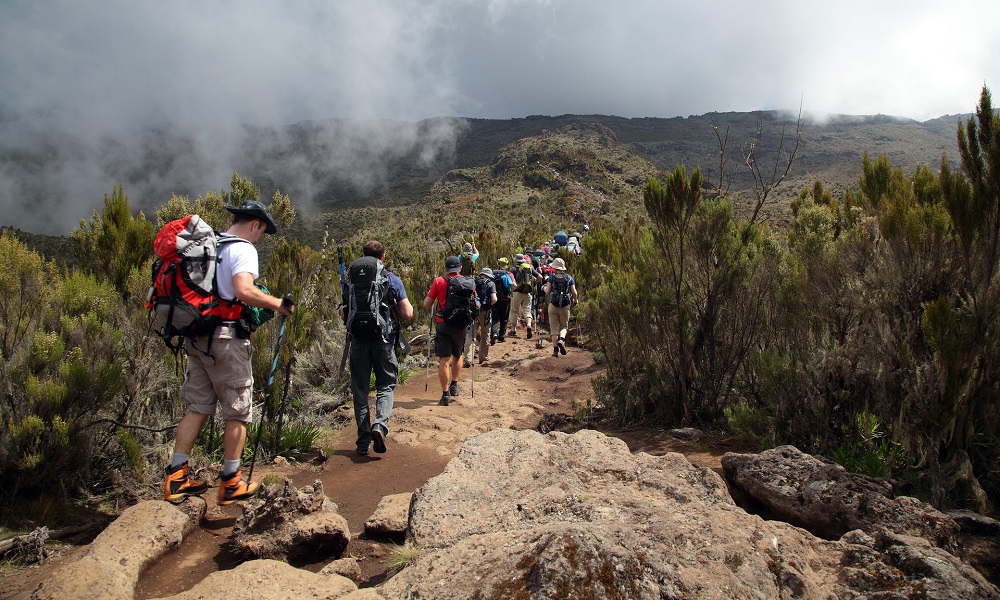 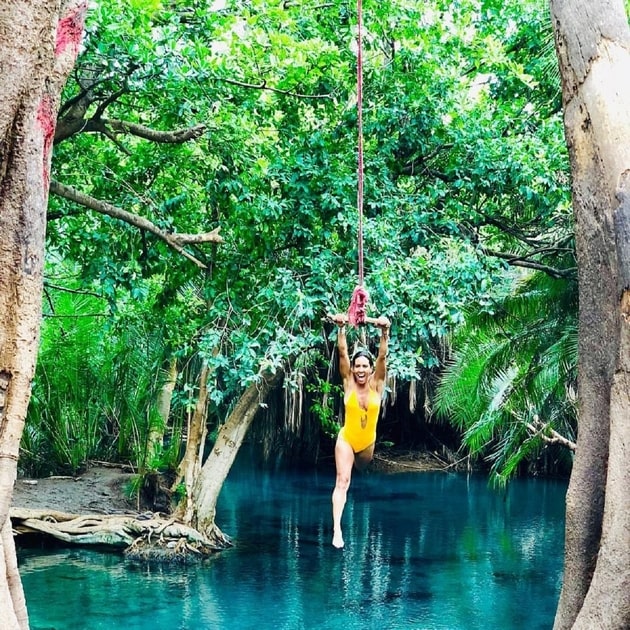